From Ngorongoro, our journey continued further towards Serengeti. Before being separated into two separate parts, Ngorongoro used to be part of the Serengeti.

Nature in Serengeti is very different from Tarangire and Ngorongoro: there are large plains of grass of varying heights, all appealing to slightly different species of animals.
In the midst of Serengeti’s lush grasses there are also areas with trees. In these areas spotting an animal is more likely and this is also where we encountered three cheetahs: mother with its two cubs. As the cheetahs were finishing up their dinner, a large hyena appeared and was threatening one of the cubs. This did not go well with the mother cheetah however…. 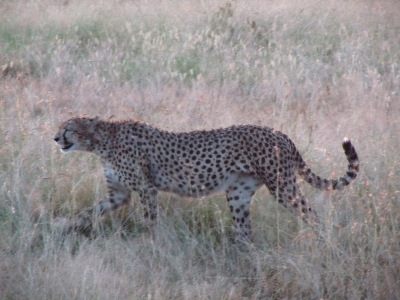 Another special encounter was meeting a hippo mother and its baby walking in the bushes. They are surprisingly agile considering their huge size. 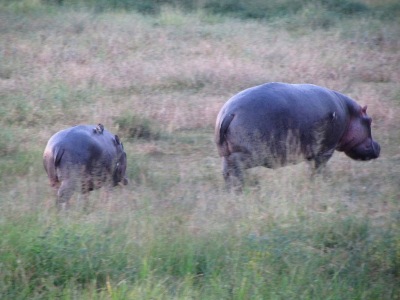 We also saw plenty of giraffes, some of them also very close. They are definitely on of my favourite! 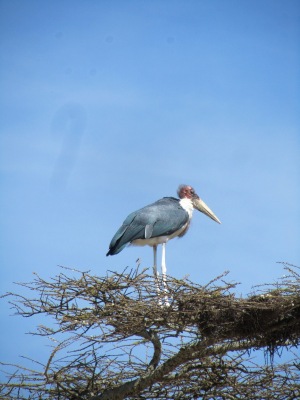 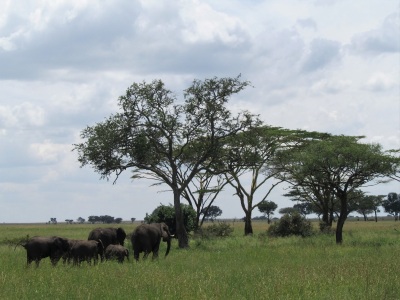 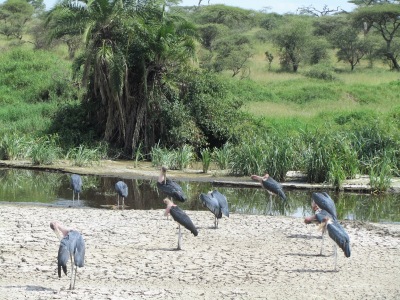 3 thoughts on “Tanzanian Safari: The large plains of Serengeti”

Archipelago vibes☀️🌼🤩
Enjoying the Finnish archipelago. With 30c this is holiday perfection 🤩
Old Porvoo and the cobblestone streets🤩