Ngorongoro crater was the unique highlight of our safari. The crater was formed long time ago from the explosion of a volcano, forming a 19km wide crater with 600m high edges. IT is the biggest non active crater in the world and home for thousands of animals who migrate in and out of the crater.

The first wow-moment was when we entered a viewing point at the edge of the crater. The view was simply breathtaking and you could just sand there and look at it for hours. 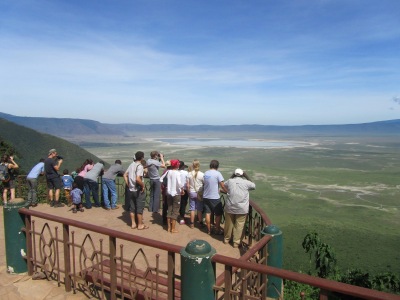 Next we headed towards the crater on a beautiful winding road. 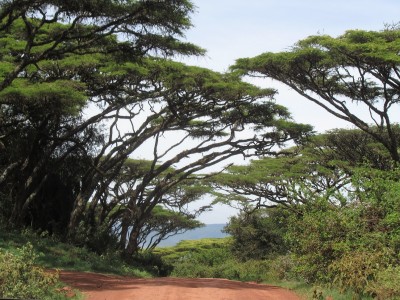 Ngorongoro is one of the few places in the world where you almost certainly see rhinos. Due to conservation works the current population has risen to 20 individuals. 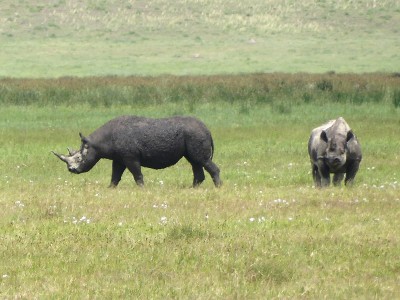 Next it was time fir hippo’s. 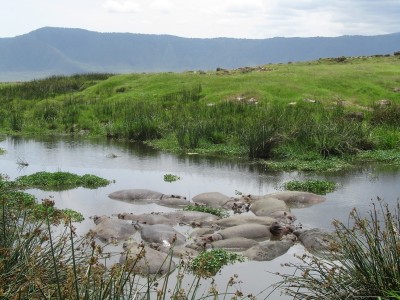 .. and next there were the lions! Given the open space you can get to really close to lions in Ngorongoro. Currently there are some 5 prides of lions with some 20 members each. the ones in the picture are young males which stay together until they become older when they start living alone, forming their own families. 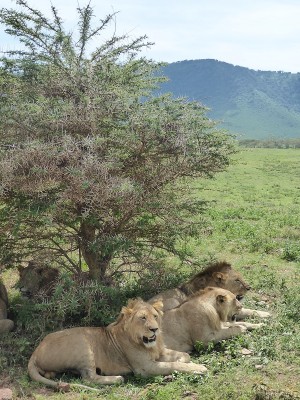 We also saw a lot of zebras, buffalos, wildebeest, gnus, emus, thomson’s gaselles, grant’s gaselles and many other animals.  It felt like being in a zoo except they were all living in the wild! 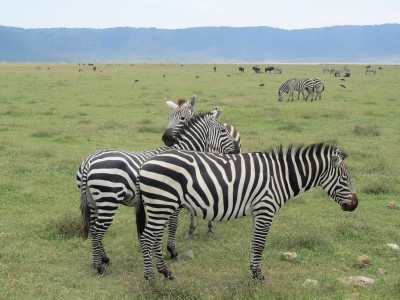 We also stopped to have lunch along a little lake with more hippos. 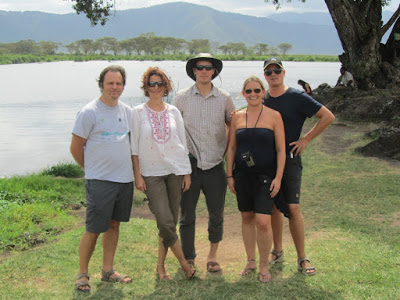 … after which we continued to enjoy the scenery and animals, including a young zebra running in circles! 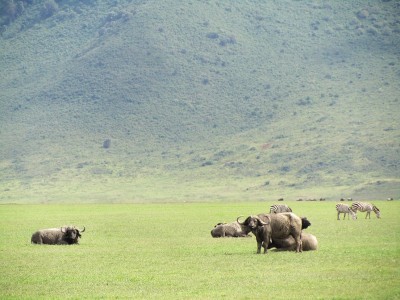 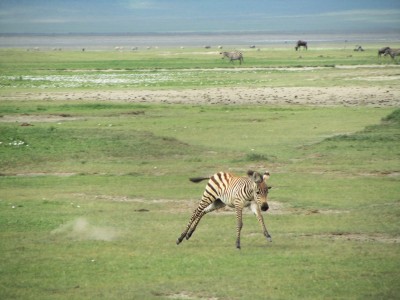 5 thoughts on “Tanzanian Safari: Ngorongoro crater takes your breath away”

Walking around the almost empty streets of Amsterdam was magical😍🧚‍♂️🌃🌙
The pretty streets of Tossa de mar ❤️
Costa Brava in Catalunya is full of amazing beaches, small and large. We visited this stunning cove of Cala Treumal on our hike along the coast north of Blanes.